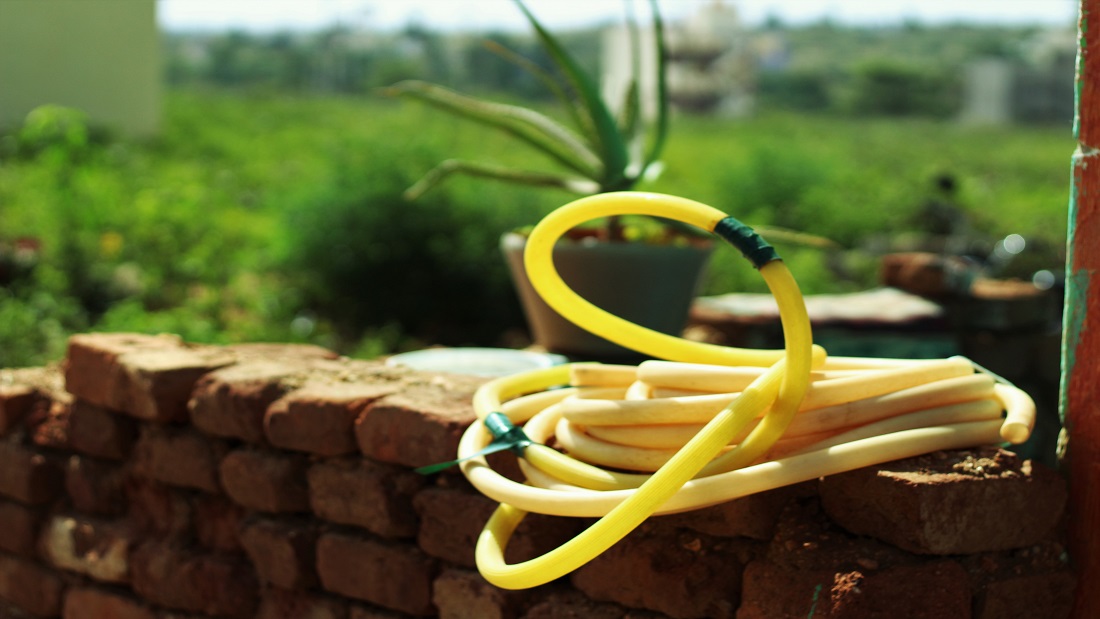 Posted at 14:41h in Blog, NEWS by Suman Biswas 0 Comments

India is fast becoming an increasingly urbanized country. Currently estimated at 377 million, the country’s urban population is projected to rise to nearly 600 million by 2030. Such a dramatic rise implies a near proportional increase in pressure on the country’s resources, particularly its water and sanitation infrastructure. As is the case with many such social stresses, the burden for this pressure will be disproportionately borne by the poorer and more vulnerable sections of the population.

The government, in recognition of the need for urgent redressal, launched the Swachh Bharat Mission-Urban in October 2014. The scheme objectives include the elimination of open defecation by 2019, eradication of manual scavenging, collection, and processing of solid waste, strengthening of urban local bodies and the creation of an enabling environment for private sector participation. So far, as part of the project, 42% of cities across the country have declared themselves open defecation free (ODF). However, even with this national level focus on sanitation, the development of infrastructure has not kept pace with the rising size of the country’s urban populace.

As per the latest NSSO report, for instance, only 56% of urban households have access to piped water in their house or plot and close to 33% of urban households still rely on public taps or tubewells or borewells. The Water, Sanitation, and Hygiene (WASH) sector thus, is in urgent need of attention. As highlighted in the objectives of the SBM-U, conventional WASH infrastructure and services need support from the private sector, particularly in the form of innovative technology and business solutions.

In order to further this mission, the National Institute of Urban Affairs (NIUA), TARU Leading Edge, IRC, and Ennovent launched the Innovation Hub for Urban Water, Sanitation and Hygiene in India (IHUWASH), supported by the United States Agency for International Development (USAID). The project seeks to improve the effectiveness of urban WASH programs through incubation and acceleration of innovative and scalable community or market-based solutions.

Under IHUWASH, sustainable national and city-level Innovation Hubs have been established to work closely with national level stakeholders and the city administrations of Faridabad, Udaipur, and Mysore. These hubs are working closely with the government to identify city-level WASH issues and address them by testing and scaling effective and sustainable innovations.

Based on the assessments conducted at the beginning of the project, the following focus areas were identified for intervention:

Ennovent’s efforts, in particular, are focused on the IHUWASH Accelerator, which is working with the city governments of Faridabad, Mysuru and Udaipur to identify and support high impact market-based innovations to address urgent problems in the water, sanitation and hygiene space. The program, over a period of 7 to 12 months, will help the selected innovations to get focused support from city governments, private sector companies, experts, and impact investors.

Once the priority areas had been decided upon, a call for applications was sent out. A total of 58 applications were received from all across India. Of the applications received, around 39% are early stage enterprises, 37% have already achieved scale and the remaining ones are finalising their proof of concept. Almost 90% applicants stated they required less than 6 months to replicate their model, and over 70% have operating budgets over 10 lacs.

Currently, the Accelerator team is working to shortlist applicants in order to take the process forward. The final set of selected WASH innovations will benefit in a variety of ways. They will not only have the opportunity to work with city governments, but will also receive specialized support from government officials, sector experts and investors. They will have the opportunity to pilot small-scale experiments and will receive support in fundraising. To top it off, they will be able to showcase their work through a highly prominent nation-wide program.