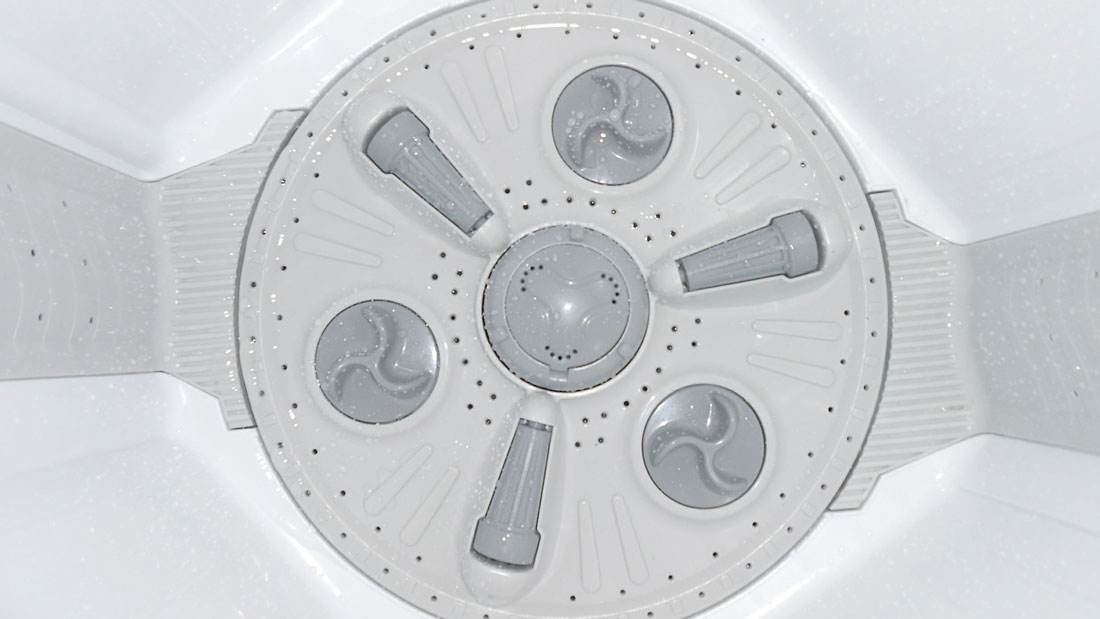 Posted at 02:42h in Blog by Suman Biswas 0 Comments 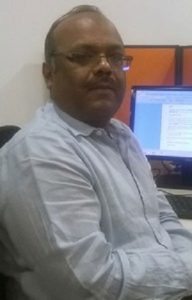 John Maeda wrote, “Simplicity is about subtracting the obvious and adding the meaningful.” For staunch self-proclaimed reverse engineer Piyush Agarwalla, subtracting the obvious, redesigning and reinventing is a way of life. The driving force behind his inventing Venus, a washing machine that costs no more than 1500 rupees, is to ‘make products of high utility affordable for the general masses.’ As he puts it, “Are the benefits of technology only for those who can afford them?”

Venus is a washing machine in the strictest definition of the word. It is a machine that washes clothes, but it is by no means the swanky hulk of technology that sits in your home. It is a nifty, portable and compact little machine that ‘a ten year old child can operate.’ First introduced on the crowdfunding platform Indigogo, Venus lives to see the light of day even though it did not raise the target amount. 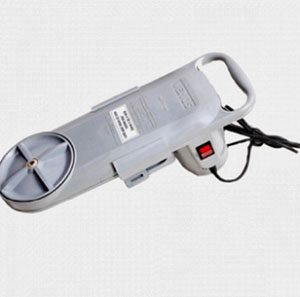 In an intense conversation, Piyush Agarwalla relays the heart-breaking genesis of Venus, the widespread interest the device is garnering, his unusual reason for going the crowdfunding way and what, according to him, is the true meaning of technology.

What is the story behind Venus’s inception?

Eight years ago my now late mother had brain surgery and was rendered paralyzed and bed ridden. During this time, one of the biggest challenges we faced was washing her soiled bed sheets and clothes. Washing them in the regular washing machine was neither advisable nor hygienic and the bathroom had to be cleaned thoroughly after they were washed in there. It is then that I thought of a portable washing machine that can do the same work as a regular machine and yet be easy to clean.

We started tinkering with the idea seriously after I read a report released by UN Women in collaboration with Swedish doctor Hans Rosling. They found that the millions of women worldwide who wash clothes manually develop severe and chronic back, shoulder, hand and/or hip pain. Being able to afford a washing machine is out of the question for them, especially the rural women in India. We thought that if we could come up with a machine that is practical, easy to use, portable and- foremost- affordable by a poor family, then we had a real chance at drastically improving the lives of these women. We experimented a lot before zeroing in on this design.

You essentially use a large blender for washing clothes. Were you inspired by any other prototype or was it a matter of trial and error?

The inspiration for the design came from an old photograph that we found on the internet. A similar machine, but far more bulky and heavy, was in use in Bulgaria almost forty years ago. It was mounted on a drum and washed vast quantities of clothes. We have redesigned and modified it to make it bucket mountable, among other things.

In a nutshell, how does Venus work?

Since our target consumer are poor rural women, who usually have no experience in using appliances, our primary concern was to make it as easy to use as possible. All you have to do is mount it on one side of the bucket. Pour in water, detergent and start the machine. Run the machine for four or five minutes after the lather forms. Rinse clothes in a fresh set of water. After we came out with the machine, it gained quite a bit of popularity on social media. We started getting a steady flow enquiries from bachelors, students and others who are forced to stay alone due to the nature of their work.

How is the device powered?

Your main target market is rural women, but you also hope to attract the attention of urban households, students and working professionals. How do you plan to market the same product to such different consumer bases?

We are hoping that Venus will find favour not just among the categories you mentioned, but also affluent households who already own a washing machine. For example, fabrics which leak colour, dirty mops and cloths which people don’t want to wash with their main laundry load for hygiene reasons, etc.

Our prediction is that people will feel Venus to be a handy gadget to have around the house. We even keep getting queries from campers and hikers from USA who want to take Venus on road trips with them. They have requested us to modify the design so it can be charged by plugging into the car. We are thinking seriously about doing that.

As for our marketing strategy, we have a simple hands on approach. We will appoint distributors city wise, all over India. They will, in turn, appoint, retail outlets. We will not be giving exclusive rights in any state to any one person.

We have been receiving queries from Asian and African countries, but any overseas marketing strategy is yet to be finalised.

This being such a pioneering product, wouldn’t pitching it to investors have been the predictable route? Why did you go the crowdfunding way?

The bitter truth is that India is still not ready to support startups and foster innovations. Some sort of a movement has started now after our Prime Minister’s call for ‘Make in India.’ The mood has changed with Mr. Modi’s coming in. But largely people remain reluctant to recognise and reward innovation. If you an unestablished person with a big idea, investors rarely tend to take you seriously. Earlier when we tried approaching investors, no one was interested. Now that we have proven we are a saleable item, interest is flooding in. We are in talks with a few, but nothing has been finalised as such.

This apart, our main reason for going on a crowdfunding interest was to gauge the audience interest in our product. Since Venus is such a radical product, we wanted to ascertain properly consumer reaction before going mainstream and a crowdfunding platform was perfect for that.

Coming back to your original target market of rural women, I have a two part question. It is safe to generalise that this section rarely, if ever, purchase or use appliances. How do you plan to combat the inherent bias and scepticism with which they will attach to such a novel product?

There is no doubt that we will encounter this mind-set. That’s why we are starting by targeting poor women who live in slums in urban metros. Most of them earn their living by working as maids and ayahs in middle class homes. We did a pilot study with women from a particular slum in Mumbai and received an amazing response. These women earn their own money and have a strong say in household expenditure. They don’t mind shelling out this cash if it improves their life drastically.

Secondly, poor women in this country are treated no better tradable commodities. 1500 rupees is a lot of money for a rural household to part with, particularly when there is no incentive to improve the lives of their womenfolk. How do you plan to overcome this attitude?

In rural areas where majority of women are dependent upon their husband’s income, this poses a challenge. We will take help from women’s organizations and NGO’s to sell the concept. I know there will be heavy resistance initially. But I am also optimistic that positive societal changes are underway in the country and a product like Venus can genuinely make a difference.

Also let’s not forget that the maximum urban poor populace are rural inhabitants who migrated. Since Venus is creating a positive impact in the slums, we are tremendously hopeful that word of mouth will carry over.

What is your philosophy about technology?

My core philosophy about technology, in the words of the great scientist C.V. Raman, is that all advances in science and technology is meaningless unless it does not benefit the poorest of the poor.   When you are talking about the poor in India you are referring to the majority of the population. You tell me, what good is any technology or advancement in science if it excludes the majority of the country? According to me it is worthless!   I am an engineer by training but I like to call myself a reverse-engineer. I am ready to reverse engineer any existing technology to extract its maximum utilitarian value while keeping its cost as low as possible. We have a couple of other products under development as well that have been reverse engineered and will aid those who have no means of affording technology.

Frugal innovation is considered by many to be one of the key solutions that enables enterprises to access low-income markets. To download Ennovent’s recent report dispelling the myths surrounding frugal innovation, click here.