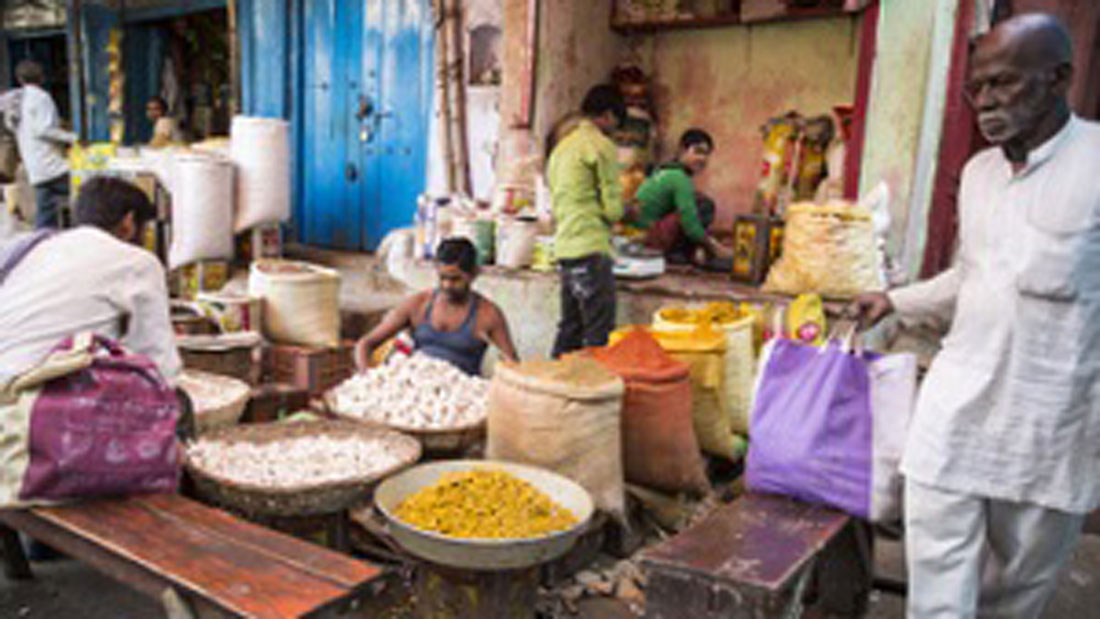 Posted at 05:54h in Blog, NEWS by Suman Biswas 0 Comments

India has received much fanfare for its financial inclusion efforts in recent years. A few weeks ago we declared it our Financial Inclusion Country of the Year for 2015 in recognition of the major steps it took, which resulted in achieving the greatest improvement in its Global Microscope score between 2014 and 2015. It recently granted new bank licenses that dramatically diversify and grow the country’s services landscape, widely applied new cost-saving technologies like biometric identification, and rolled-out historically ambitious public programs like PMJDY that dramatically reduce the portion of the population that is unbanked.

“Never waste a good crisis” said Royston Braganza, CEO of Grameen Capital India, at the Inclusive Finance Summit in Delhi last month, referring to the Andhra Pradesh crisis of 2010. The recently-released Responsible Finance India 2015 analyses the current state of practice on responsible finance and social performance management in India. In light of that report, Braganza questioned, “Have we learned from our mistakes?”

Responsible finance centers on client protection and market conduct, and has been extended in recent years to include many other good corporate citizenship issues such as employee management, governance, and social performance monitoring.

By way of context, here are a few numbers on the present-day BoP Indian finance landscape:

– Across MFIs in India’s MFIN network, which represent roughly 90 percent of MFIs in the country, loan books grew by 64 percent in the last fiscal year, compared with 43 percent in the year prior and 4 percent in the year before that.
– In total, MFI outreach in the country accounts for about 100 million clients.
– Reportedly, through PMJDY 180 million new bank accounts have been opened over the past year, and adjacent schemes covering insurance, pensions, and credit have been implemented, as well.
– For the first time in a decade, the RBI granted new bank licenses last year – to Bandhan Bank and IDFC. Bandhan now has 500 branches and over 2,000 service centers across 24 states. Sixty-five percent of IDFC’s first 23 branches are located in rural areas of Madhya Pradesh.
– Under the RBI’s newly created categories of payment banks and small finance banks, 11 and 10 providers, respectively, have received new licenses, further expanding the network of providers serving the poor.
– In short, given India’s rapidly changing and expanding financial services landscape, it’s more important than ever that these new players, and the quickly-growing older ones, are treating these first-time clients, and everyone else, with adequate care.

Aside from a few MFIs, social goals are not clearly defined, and those that have defined goals might not have them integrated into their business plan, and/or might not be monitoring them, relayed Alok Misra, author of the Responsible Finance India report. The Code of Conduct assessment report by MicroSave covered 50 assessments including 32 NBFC-MFIs and revealed that only 37 percent of MFIs have a documented social performance management policy in place. Without this, much pertaining to an institution’s social mission goes untracked, which widens the possibility for mission drift.

Social performance management needs to be embedded at institutions’ top levels. “How could your board be expected to make critical decisions about things related to operations if they don’t know about client centricity and social missions?” asked Leah Wardle of the Social Performance Task Force.

Given that most MFIs in India don’t have well-defined social goals, it’s not surprising that much work remains in mainstreaming social performance in governance. Regulations and the industry Code of Conduct have significantly improved governance, yet only 17 percent of MFIs have SPM board subcommittees. The focus of governance has been on traditional compliance-related areas.

Addressing client protection has seen tremendous progress since the 2010 crisis, thanks in part to regulatory guidelines, the industry Code of Conduct, and the Smart Campaign. Great strides have been made in disclosure, with a focus on client understanding, for example. Most MFIs in the country strive to conduct compulsory group trainings using plain-speak for all new clients on product features, terms, and conditions.

Institutions have responsibilities to their staff, as well. Staff turnover and gender imbalance remain areas of concern among MFIs in India. Only roughly 20 percent of MFI staff are women. The industry Code of Conduct centers on labor law compliance, including minimum wage and mandatory leave. Although such requirements are largely being met, high staff turnover warrants closer examination of wages, staff satisfaction, and intensity of field work – especially given recent industry growth.

These 60 percent growth numbers might seem dramatic, and they are, but the additional outreach is indeed welcomed. During the conference session it was shared that just five states in India account for 58 percent of the country’s MFI loan portfolio. One-hundred-twenty districts in the country don’t have an MFI! Manoj Nambiar, president of MFIN, remarking on the dramatically changing services landscape said, “If financial inclusion is a priority of the government and the country, we need more institutions. It’s not a question of me versus them. It’s a question of what we can do together.” However, it’s essential to remember what’s come before and not repeat the horrible crisis that begun this decade. In order for inclusion to be sustainable, responsible finance is critical.

Note: These remarks were made during a panel discussion at the Inclusive Finance India Summit in December, entitled, “Moving from No Harm to Doing Good: Double Bottom-Line Microfinance”.